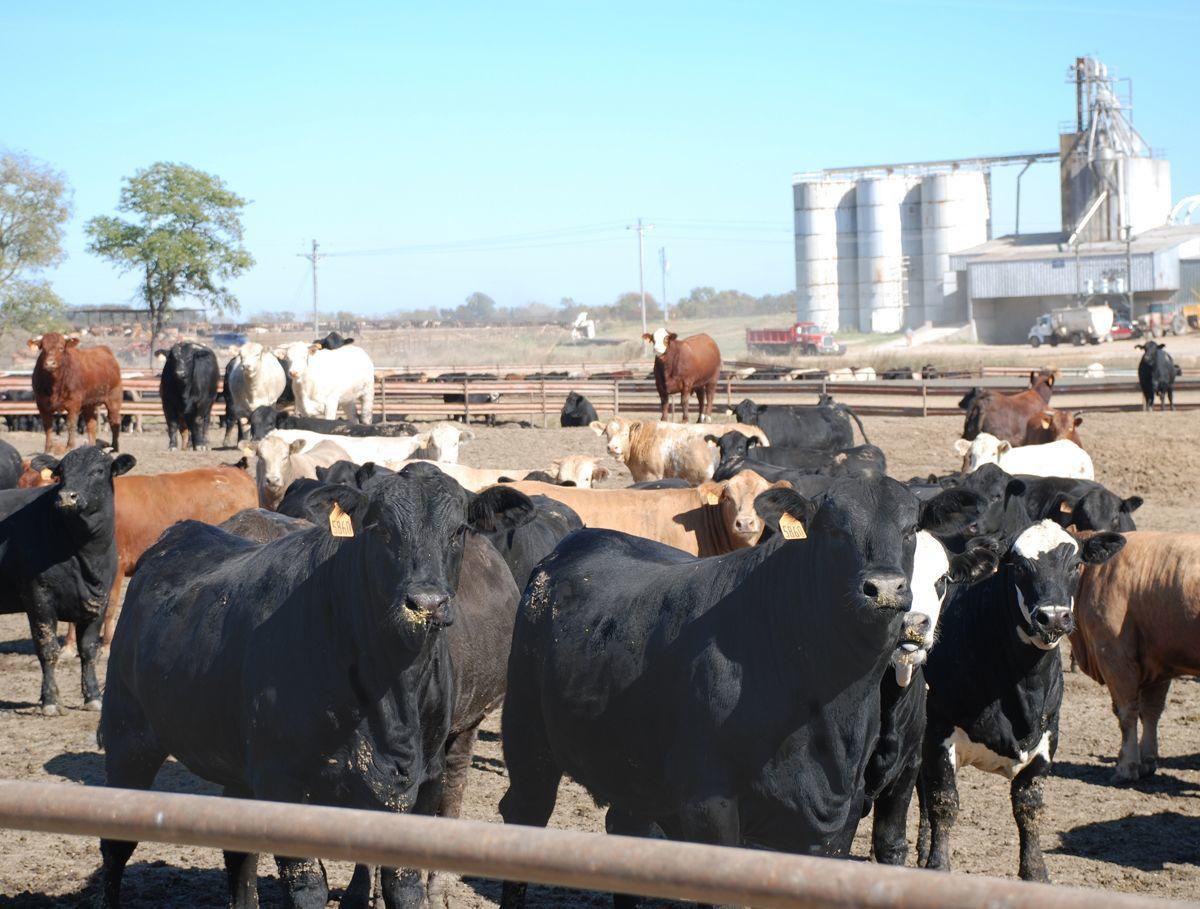 Most of the U.S. beef packing infrastructure was built in the 1980s.  Cattle inventories in the decade of the 1980s averaged 108.3 million head, 15 percent greater than the 92.1 million head average of the past decade.  The industry was characterized by excess capacity for many years as cattle inventories declined.  Over many years, capacity slowly exited the industry. In 2000 a ConAgra plant in Garden City, KS burned and was not rebuilt; Tyson closed a plant in Emporia, KS in 2008; and in 2013 Cargill closed a plant in Plainview, TX.   The National plant in Brawley, CA closed in 2014 but reopened as One World Beef in 2017.

Table 1 shows the weekly average and maximum steer and heifer slaughter totals annually and for Monday through Friday in each of the years.  Some aspects of slaughter have been consistent over time; Tuesday, Wednesday and Thursday daily slaughter tends be consistently higher than Monday and Friday slaughter; Monday slaughter is nearly twice as variable as the rest of the week meaning that there is more labor inconsistency on Mondays.  It should be noted that the sum of the daily maximum slaughter levels exceeds the weekly maximum in each of the years in Table 1 by 4 to 11 percent.  In other words, it is never possible for packing plants to maintain maximum daily capacity for an entire week.

The cyclical expansion in cattle numbers from 2014 to 2019 has now pushed cattle slaughter beyond packing industry capacity.  It is estimated that annual average slaughter has exceeded capacity since 2016.  Although cattle numbers peaked cyclically in 2019, feedlot production is just now at a peak in early 2021, partly as a result of pandemic delays in 2020.  The February 1, 2021 feedlot inventory was the highest of any month since February 2006.  Feedlot inventories declined in March and April but slaughter capacity limitations will slow progress in harvesting fed cattle in a timely manner. Thus far in 2021, Saturday steer and heifer slaughter has averaged 49,359 head per week and accounted for 10.0 percent of weekly slaughter. Slaughter needs will be seasonally larger in the coming weeks and it will be difficult for feedlots to get more current.  It will be challenging to maintain, let alone push Saturday slaughter in the coming weeks.  It now appears that it will take the remainder of the second quarter and likely much of the third quarter of the year to move the fed cattle industry into tighter numbers and relieve the capacity constraints that are limiting the fed cattle market.